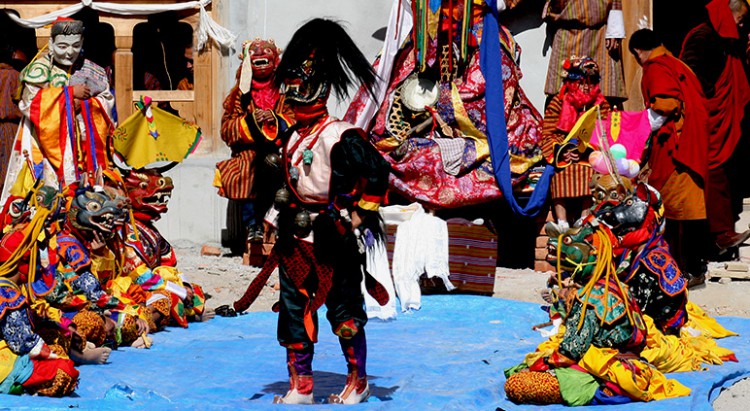 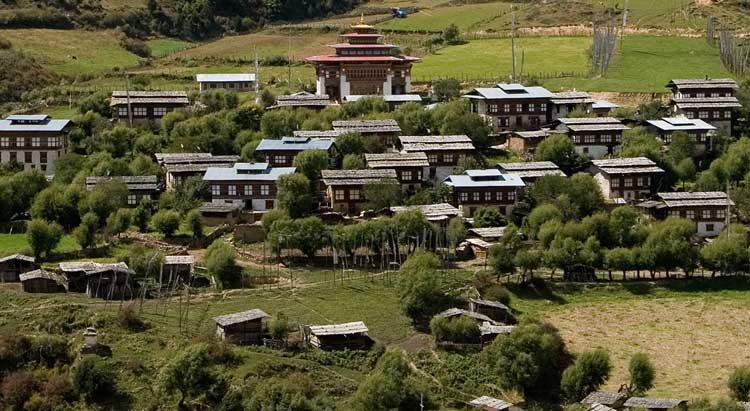 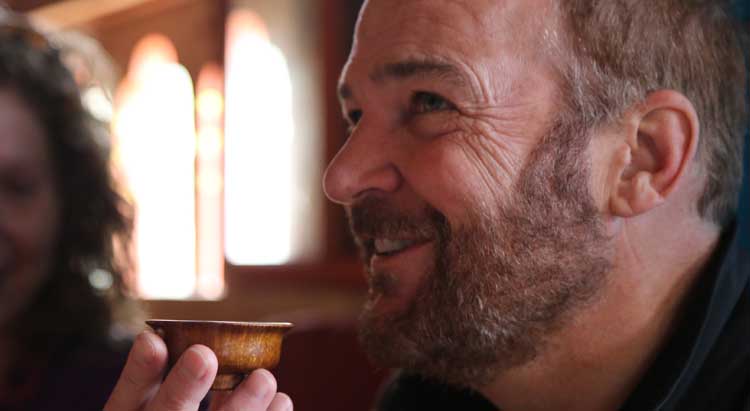 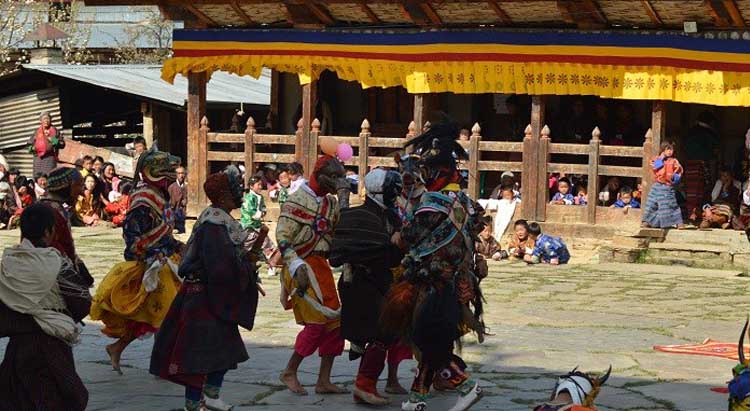 This annual festival held in Ura in Bumthang is known for its famous dance called the “Ura Yakchoe”. A sacred relic is displayed for people to receive blessing from. According to legend, an old woman sitting outside her house was visited by a lama asking for a glass of water. When she came out with the water, the lama had vanished leaving behind only a sack. Out of curiosity, she checked the bag and found the statue that is now displayed annually. This relic has been passed on from generation to generation and is still owned by the descendants of the woman.