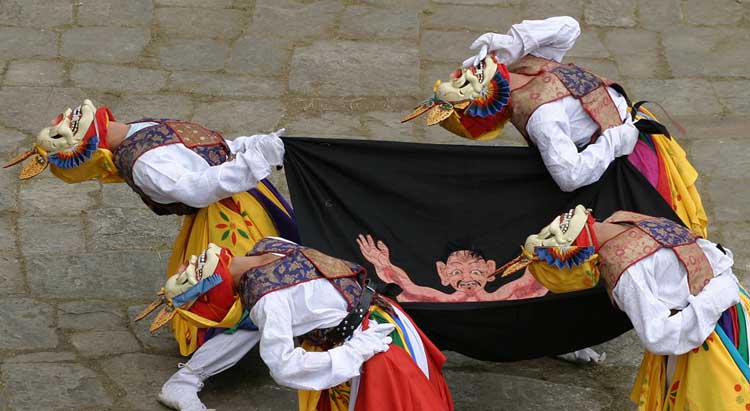 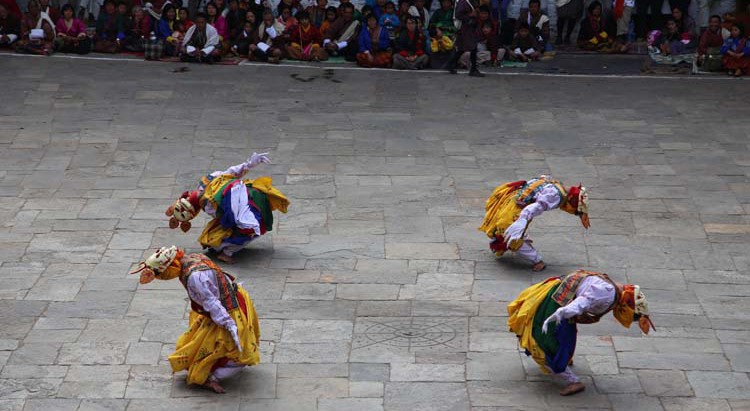 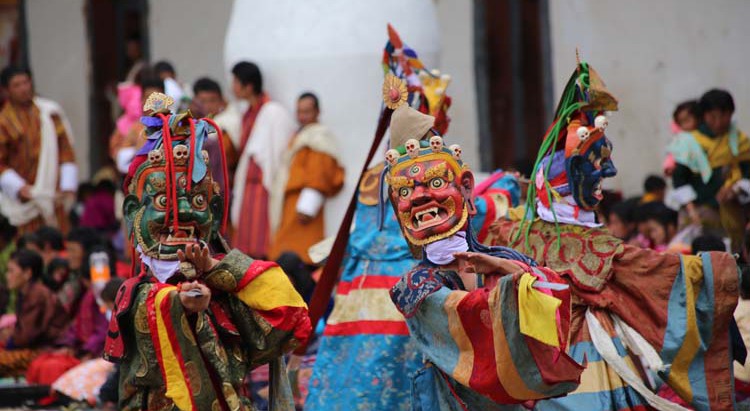 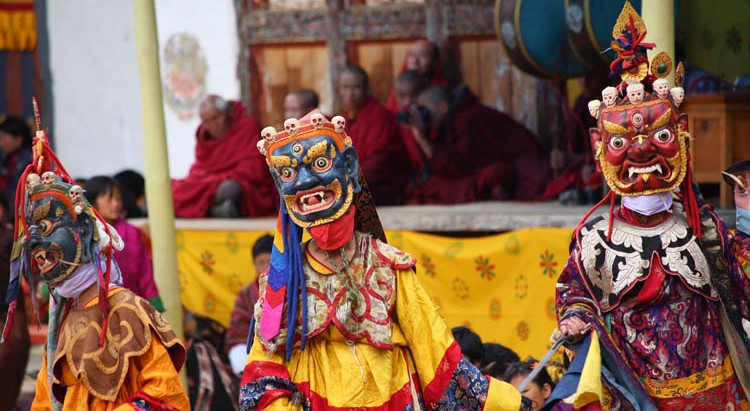 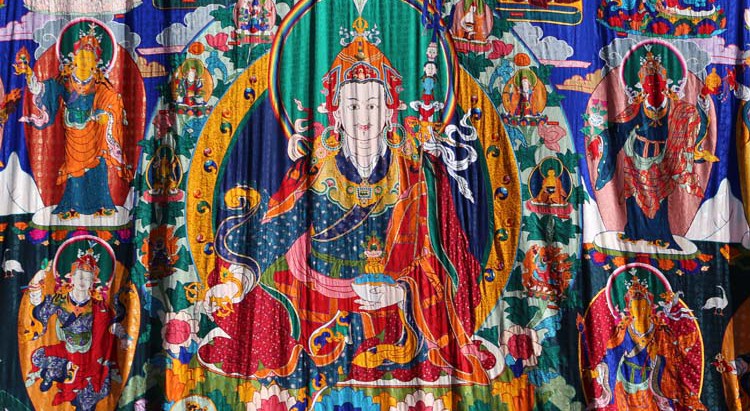 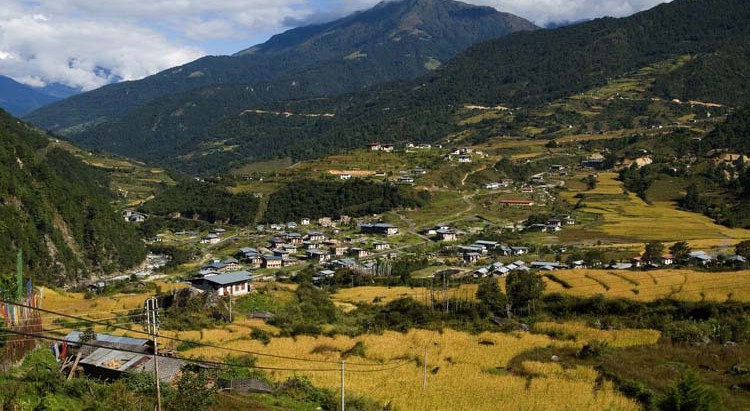 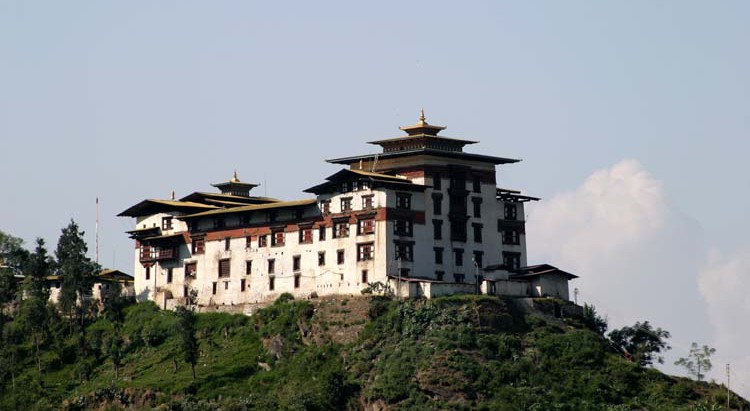 The annual Trashigang Tshechu is held in Trashigang dzong which sits majestically on a high ridge overlooking the Dangmechu and the Gamrichu in Eastern Bhutan. The festival is one of the biggest festivals in eastern Bhutan. People from all over eastern Bhutan come to the festival. The nomadic community of Merak and Sakteng, called the Brokpas, stand out of the crowd with their unique dress and appearance. Different sacred mask dances are performed during the festival apart from other traditional folk songs and dances. The highlight of the festival is the unfurling of the large tapestry of eight manifestation of Guru Rinpoche.